War of the Materials: Stone vs Bricks 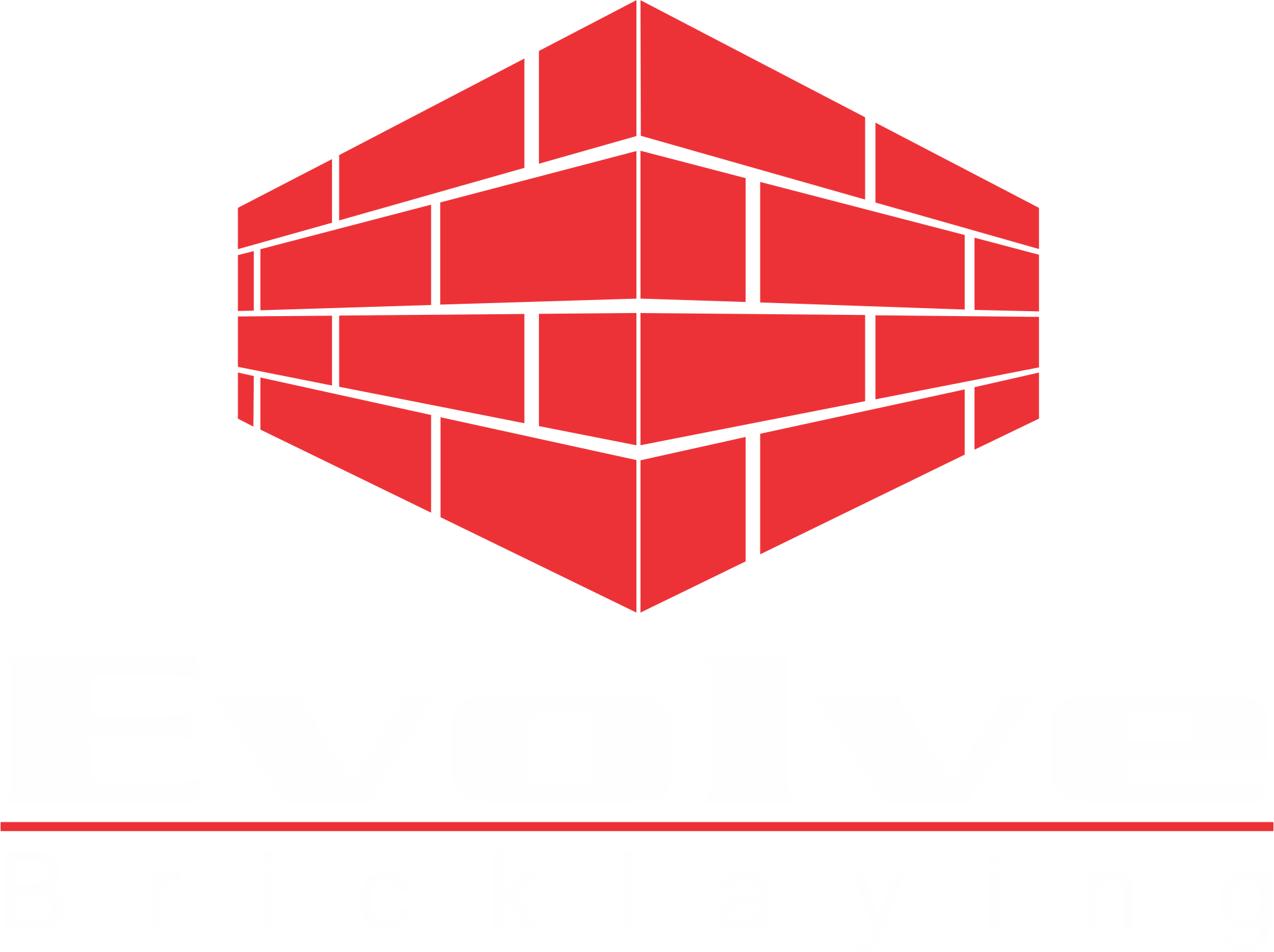 These days, the brick as we know it has a wide variety of uses in all kinds of industrial building work. In fact, it has a very rich history. To start off 2017, we’re going to go back in time to tell you all about the history of bricks!

Bricks are known as one of the oldest building materials used and even date back to 7000BC, where they were found in places like Turkey. In fact, the first bricks were made from sun-dried mud. Fired bricks were discovered to be much more resistant to the harsher weather conditions, making them a very good choice for buildings, where these mud bricks would not have been a suitable match.

Bricks have been used by a range of different people within their lifetime. For example, the Ancient Egyptians would use sun-dried mud bricks. Evidence of this can be seen at many ruins where paintings depict the mixing of clay to form the bricks. In fact, even the Romans would use these bricks, however, they further developed the method by helping to distinguish between those which had been sun and air dried and those which had been burnt in a kiln.

Romans would hold onto their bricks for around 2 years before selling them for profit. The Greek considered perpendicular walls to be more aesthetic and weather durable compared to stone walls and would adopt the Romans technique of brick making and use it for public monuments.
Here at Evolve, we are the experts when it comes to all things bricks, especially history! In fact, we take great pride in knowing what happened to give us the material we use today. That’s why we’re the best bricklayer in Bristol! Get in contact today for more information!

Best Bricklaying Contractors in Somerset to handle your construction work

How Bricklaying Experts Helps In Crafting A Masterpiece?